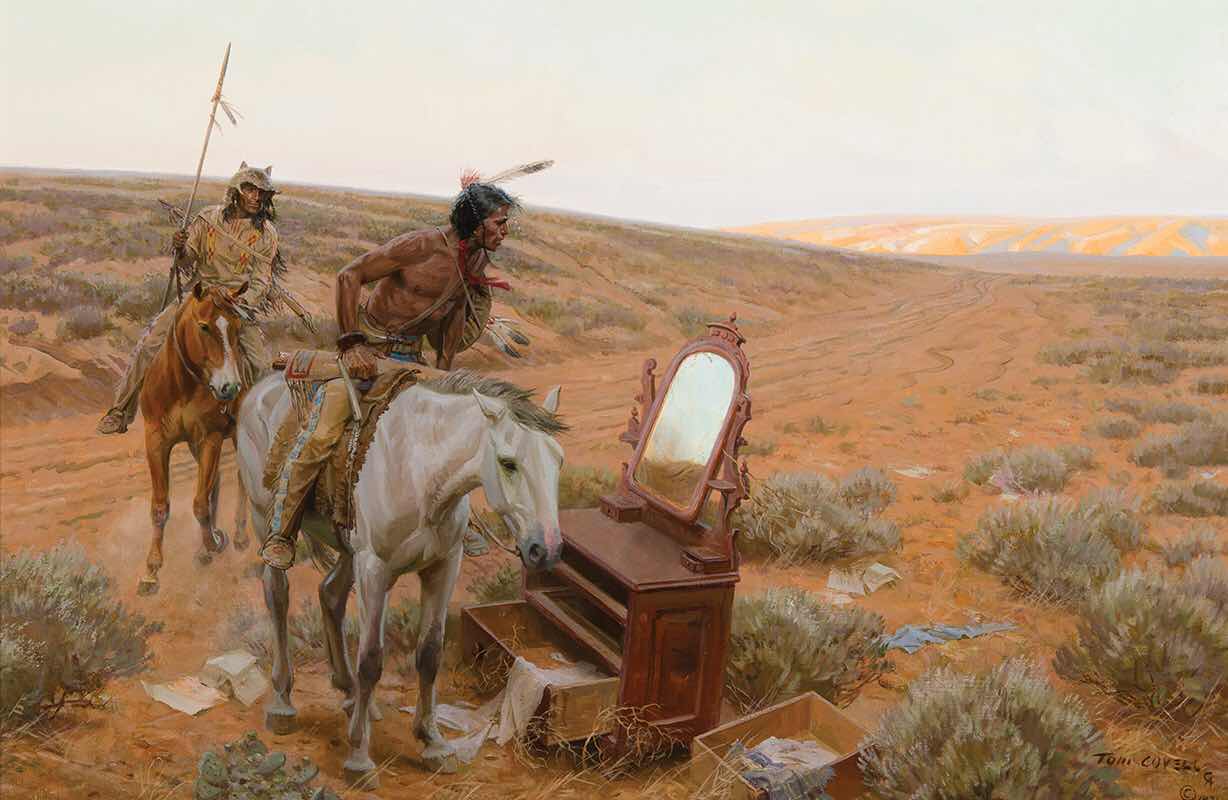 The Heirloom by Tom Lovell 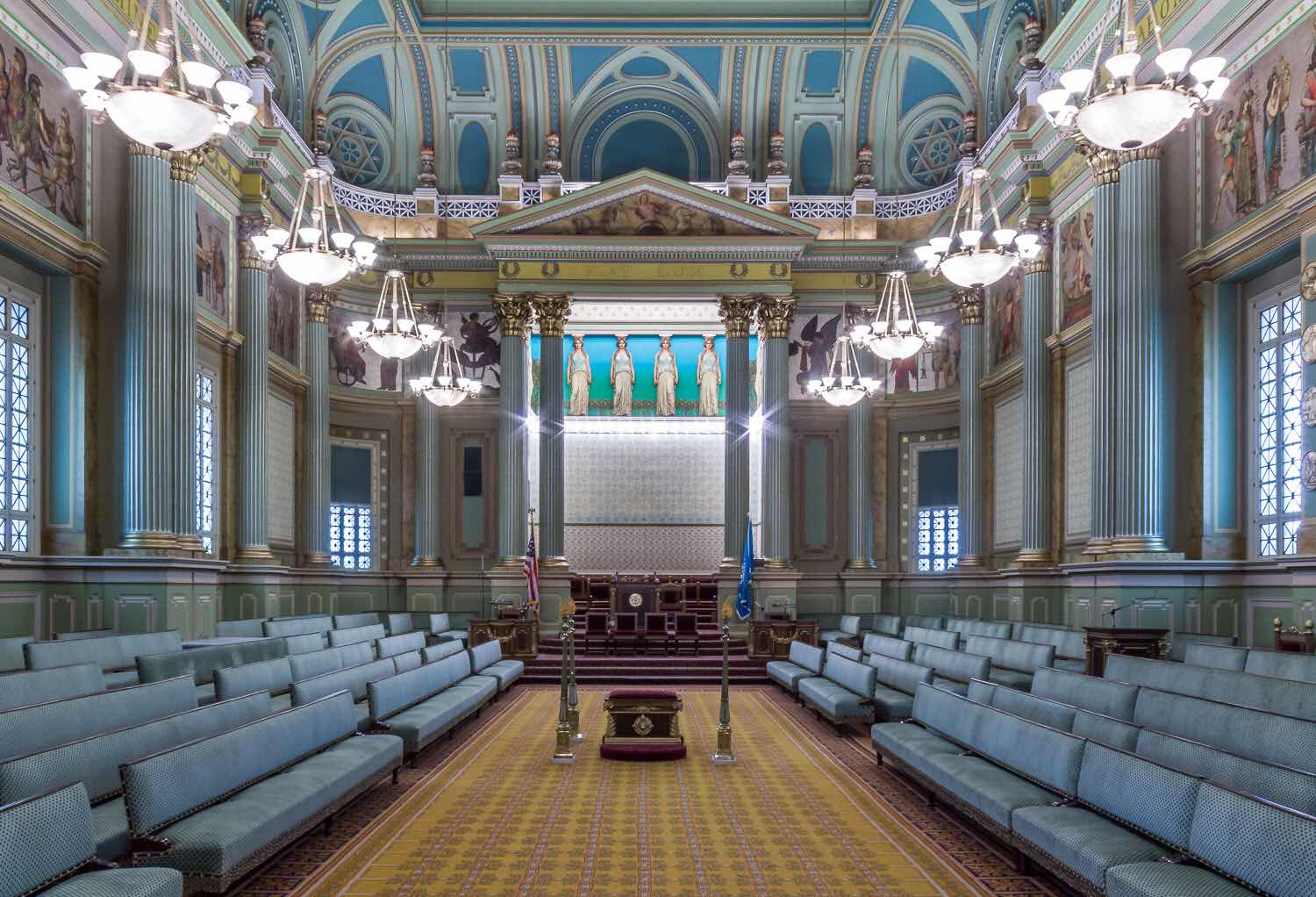 The masonic or the temple ritual is just a way to transmit information. The content of that information being transmitted is totally different. While both can use the same vehicle to transmit a message, the similar manner in which the information is being conveyed doesn't prove the quality of the information itself. The message has to be judged on its own merits independent of the teaching method.

The ritual dramatization, passion play, etc with signs, tokens and covenants is just a way to transmit and teach abstract ideas. But the message being taught between masonry and the LDS temple is totally different. Masonry focuses on the story of Hiram Abiff and teaches to contemplate death. The LDS Temple focuses on the story of Jesus Christ and teaches to contemplate eternity.

The benefits of using ritual dramatization vs. PowerPoint, chalkboard lecture, Socratic method, is that the learners are participants in the dramatization and part of the lesson. Also by direct participation they better internalize and remember the lessons. Also, you don't have to be literate. We take it for granted that everyone can read these days. But back in the day, hardly anyone could read except for the elite. But in the temple, the ritual dramatization placed the common man and learned man on an equal standing.

Masonry says that it is not a religion but instead a fraternal and service organization. Pure Religion involves both service and virtue (see James 1:27). And that is the error in Masonry. You can't become a great man without the virtue. You can do all the service you want, but if you ignore honesty, integrity, sexual fidelity, temperance, you can never reach the fullness of a true man of God.

The superficial similarity of Masonic ritual to LDS  ritual is genius social juditsu.  Satan can't touch the LDS temple.  If you outlaw or socially reject the LDS temple, you have to outlaw or socially reject the Masonic temple.
Studying a bit of ancient Jewish religion in Egypt, there is evidence their endowment similarly piggybacked off of some of the Book of the Dead/Book of Breathing's Egyptian death rituals.
Again, these were only superficial similarities, but the genius of transmitting the true endowment in this way was the prevent social rejection or prohibition. .  The Egyptian "powers that be" would have had a difficult time prohibiting the true endowment , while upholding  their false burial rituals at the same time.