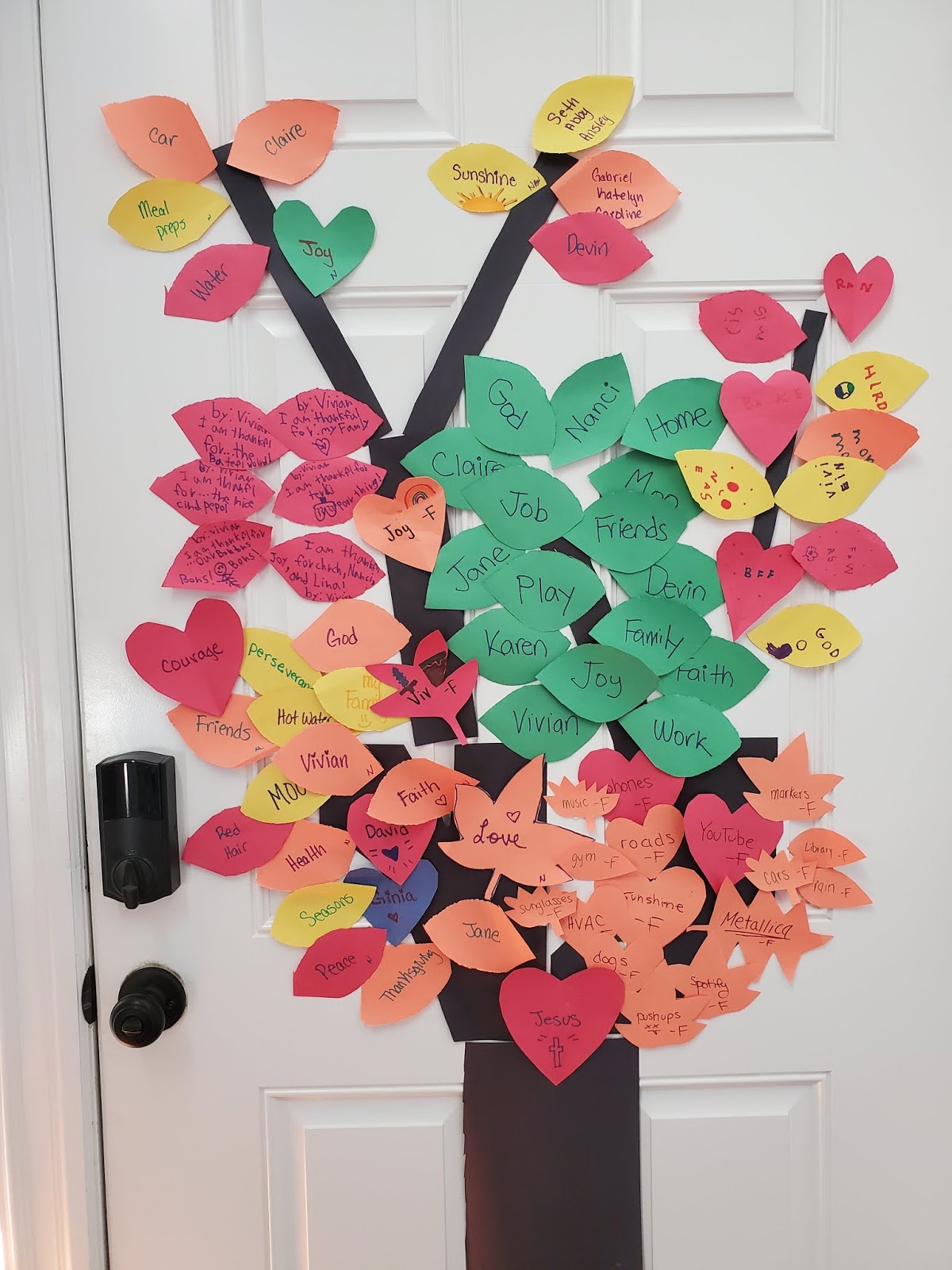 https://youtu.be/tlcILxGmVrI
President Russell M. Nelson is the presiding authority, chief apostle, and prophet of the Church of Jesus Christ if Latter-day Saints. At the start of this holiday and Thanksgiving season, President Nelson has invited us to pray and use social media to express our gratitude for our blessings each day for 7 days using #givethanks. Gratitude is scientifically proven to biologically change our brain and brain chemistry and help us feel happier and more satisfied with life. Expressing gratitude daily is a therapy better than taking any pill.
https://youtu.be/WPPPFqsECz0 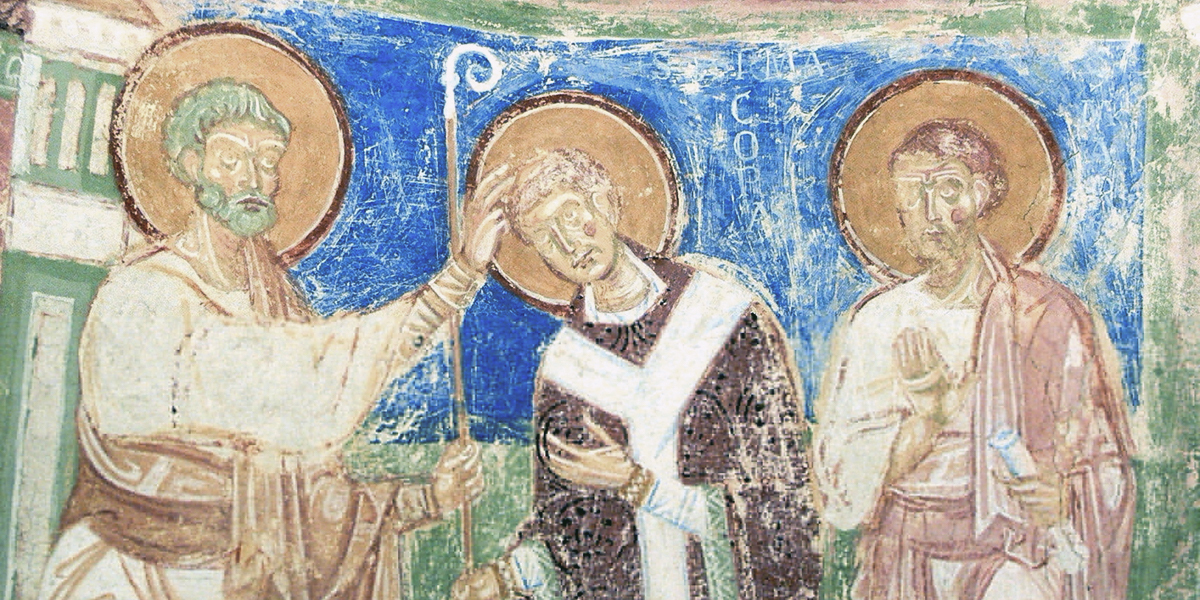 This is from an account of Orson F. Whitney, who was an Apostle for the Church of Jesus Christ of Latter-Day Saints:"Many years ago a learned man, a member of the Roman Catholic Church, came to Utah and spoke from the stand of the Salt Lake Tabernacle. I became well-acquanted with him, and we conversed freely and frankly. A great scholar, with perhaps a dozen languages at his tongue’s end, he seemed to know all about theology, law, literature, science and philosophy. One day he said to me: 'You Mormons are all ignoramuses. You don’t even know the strength of your own position. It is so strong that there is only one other tenable in the whole Christian world, and that is the position of the Catholic Church. The issue is between Catholicism and Mormonism. If we are right, your are wrong; if you are right, we are wrong; and that’s all there is to it. The Protestants haven’t a leg to stand on. For, if we are wrong, they are wrong with us, since they were a part of us and went out from us; while if we are right, they are apostates whom we cut off long ago. If we have apostolic succession from St. Peter, as we claim, there is no need of Joseph Smith and Mormonism; but if we have not that succession, then such a man as Joseph Smith was necessary, and Mormonism’s attitude is the only consistent one. It is either the perpetuation of the gospel from ancient times, or the restoration of the gospel in latter days."