For a Little Season

The Soapmaker and Rabbi 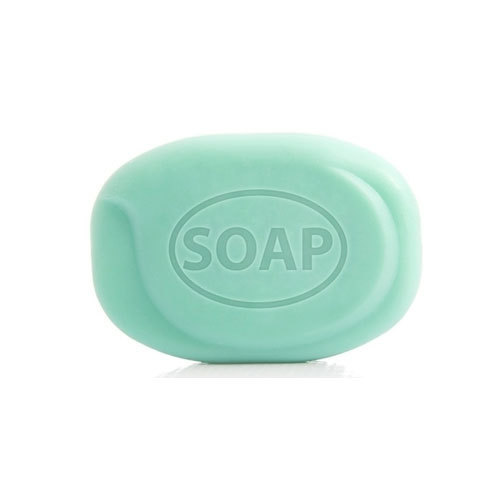 A soapmaker asks a Rabbi, we have had religion for 1000s of years and the world is still full of corruption,  evil, and suffering.  What good has religion done the world?  The Rabbi and soapmaker came across a playground with children playing.  The children were dirty.  The Rabbi then coments, we have had soap for 1000s of years, yet these children are dirty. The soapmaker responded, soap works but only if it is used.  Yes the Rabbi said, the same is true of religion, it only works if it is used.
James 2:17 Even so faith, if it hath not works, is dead, being alone. 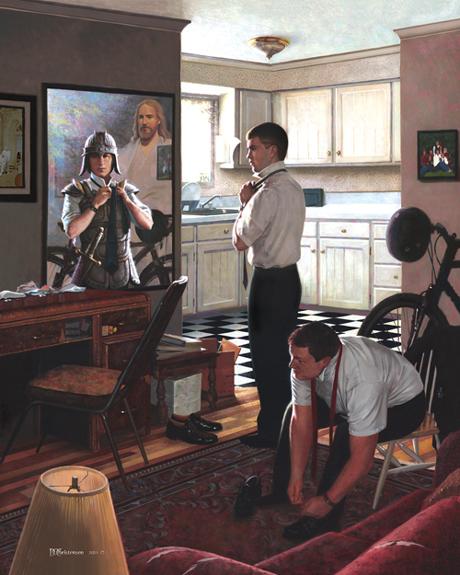 The concept of performance-based self-esteem, and Ayn Rand meritocracy has been championed since the 1970's. The problem with performance-based self-esteem is that if value is based on performance; failure threatens people's identity and self-worth.
Because self-concept and identity is based on performance, health, and image people raised under the concept of self-esteem fight to protect image even if it's a false image. It's much easier to protect image than producing real performance. The consequences of self-esteem is greater Narcissism.
There was a young man in my neighborhood who played soccer in highschool.  When he blew his knee out (ACL tear), he could no longer play and lost his friends. This young man went into a tailspin of drugs and alcohol.
Self-worth, on the other hand, is based on knowing you're a child of God and virtue. Because God loves us unconditionally and accepts us where we are, self-worth provides greater stability.  If our value is based on God, no failure or setback can take our intrinsic  self-worth away. People with a healthy concept of self-worth are better able to deal honestly with their weaknesses/failures and improve. (Brene Brown Vulnerablility).
Virtue is a far superior measure than merit because virtue is based on the clear principal of "do no harm".  Merit is vaguely defined.  Also, virtue is superior to merit because a person can always repent and return to virtue.
[In the Milennium/ideal world, I think our political candidates will be initially vetted and endorsed by the Church based on the "do no harm" virtue of true religion/Holy Temple (1 Cor. 5:11) and not by the media's shaky conception of merit.]
https://www.psychologytoday.com/us/blog/compassion-matters/201406/is-there-cure-narcissism
.