Taking the Name of God in Vain 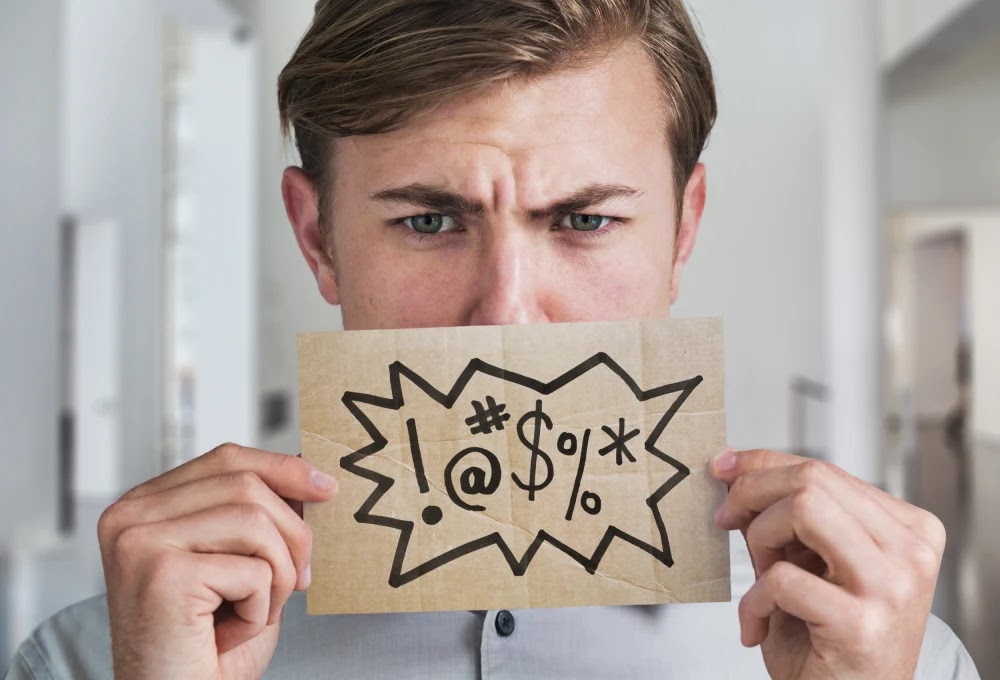 Taking the name of God in vain is not talking about swearing, The apostate Jewish scribes changed this commandment into something about not saying the name of God but calling God "Hashem" and writing "G-d", and other such practices.While we should use the name of diety with respect, in actuality, this commandment is a condemnation against Priestcraft.  Priestcraft involves anyone who falsely claims God commanded them or others to do or say such-and-such and God did not command it.   It is falsely claiming you have been called by God and you have not been called.  Its falsely claiming God's priesthood authority, steadying the ark, and evil speaking of those whom God has called.  Taking God's name in vain would also involve partaking of the Lords Supper or any ordinance unworthily.