President Russell M. Nelson calls for a world-wide fast this Sunday to inopportune God the Father and His Son Jesus Christ for physical and spiritual healing from the COVID-19 pandemic.  I pray thay God might make bare His holy arm in the eyes of all nations in miraculously rebuking this plague through our faith.
Participating in this fast ideally would involve beginning with a prayer, then abstaining from food and drink for a 24-hour period or 2 meals.  Proper fasting also involves making a generous monetary donation to the relief efforts.  Following dinner at 5 pm Saturday night, you would not eat or drink again until 5 pm Sunday evening. The fasting period should also be concluded by a prayer of thanksgiving. Individual adaptation according to circumstance and health considerations is advised.
https://youtu.be/btwh40huKIo 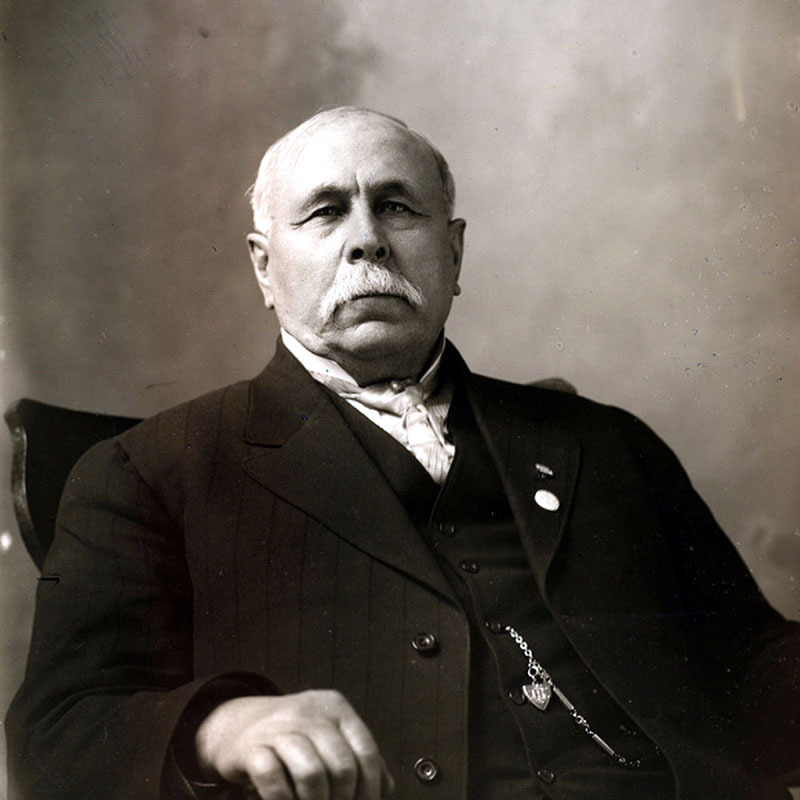 I was watching a video about the history of Eureka, UT. whete they mentioned influential early miners like Jesse Knight. That got me reading more about this early Latter-day Saint.
https://youtu.be/AAJnZj0Jbcc
"As a struggling farmer near Payson, Utah, he was one day watching his animals on a hill side when he heard a voice say, "This country is here for the Mormons." He always remembered the voice and interpreted it to mean that the wealth of the land was meant to assist the Latter-day Saints."
Pres. Heber J Grant asked $5000 to bail out a local bank.  Jesse Knight didn't wish to contribute, but told Pres. Grant he'd pray on it.  Jesse Knight ended up donating $10,000.  When Brother Grant saw Jesse a few days later, he said, 'What happened?  I didn't ask you for $10,000.  I only asked for $5,000.'  Brother Knight said, 'I'll tell you this, Brother Grant.  When you come to me again with a mission from the President of the Church to raise funds, I'm going to pay without any question.'  He said, 'You're much more liberal than the Lord is.
Jesse Knight funded the founding of Brigham Young University.
Jesse Knight is quoted as having said, "The earth is the Lord's bank, and no man has a right to take money out of that bank and use it extravagantly upon himself."