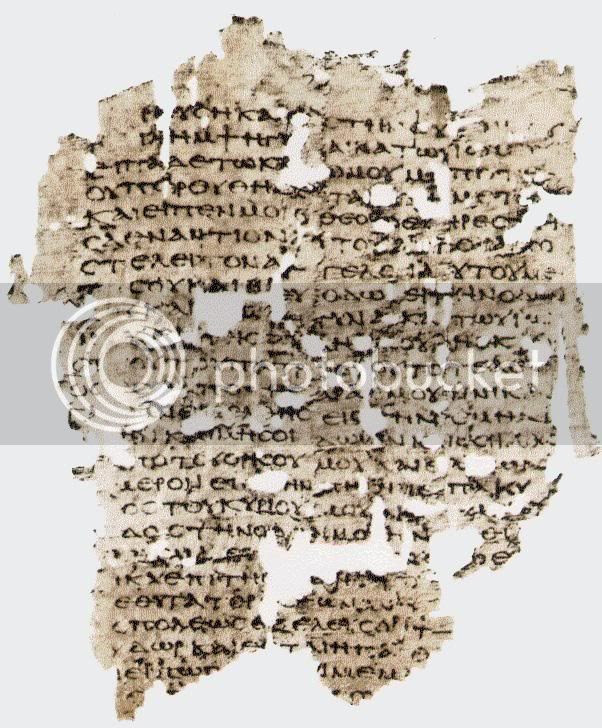 And this takes place, whenever one hangs on the Lord by faith, by knowledge, by love, and ascends along with Him to where the God and guard of our faith and love is. Whence at last (on account of the necessity for very great preparation and previous training in order both to hear what is said, and for the composure of life, and for advancing intelligently to a point beyond the righteousness of the law) it is that knowledge is committed to those fit and selected for it. It leads us to the endless and perfect end, teaching us beforehand the future life that we shall lead, according to God, and with gods; after we are freed from all punishment and penalty which we undergo, in consequence of our sins, for salutary discipline. After which redemption the reward and the honours are assigned to those who have become perfect; when they have got done with purification, and ceased from all service, though it be holy service, and among saints. Then become pure in heart, and near to the Lord, there awaits them restoration to everlasting contemplation; and they are called by the appellation of gods, being destined to sit on thrones with the other gods that have been first put in their places by the Saviour.
(Clement of Alexandria, The Stromata or Miscellanies 7: 10)

It is then, as appears, the greatest of all lessons to know one's self. For if one knows himself, he will know God; and knowing God, he will be made like God, not by wearing gold or long robes, but by well-doing, and by requiring as few things as possible. . . . But that man with whom the Word dwells does not alter himself, does not get himself up: he has the form which is of the Word; he is made like to God; he is beautiful; he does not ornament himself: his is beauty, the true beauty, for it is God; and that man becomes God, since God so wills. Heraclitus, then, rightly said, "Men are gods, and gods are men." For the Word Himself is the manifest mystery: God in man, and man God.
(Clement of Alexandria, The Instructor 3: 1)

"Yea, I say, the Word of God became a man so that you might learn from a man how to become a god."(Clement of Alexandria, Exhortation to the Greeks 1)

"Do we cast blame on him [God] because we were not made gods from the beginning, but were at first created merely as men, and then later as gods? Although God has adopted this course out of his pure benevolence, that no one may charge him with discrimination or stinginess, he declares, 'I have said, ye are gods; and all of you are sons of the Most High.' . . . For it was necessary at first that nature be exhibited, then after that what was mortal would be conquered and swallowed up in immortality."
(Irenaeus, Against Heresies 4: 38)